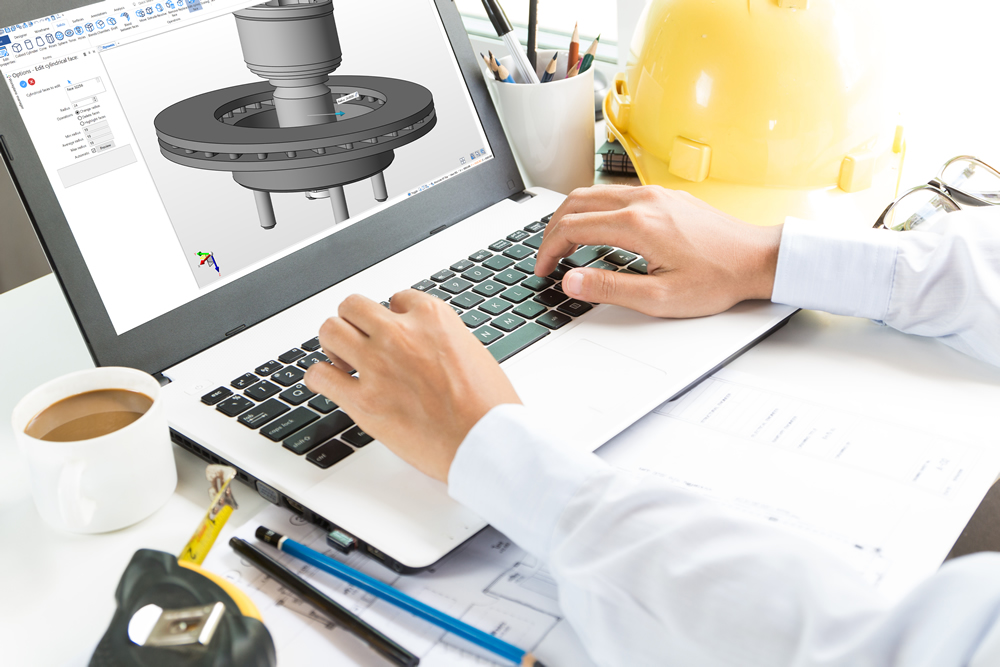 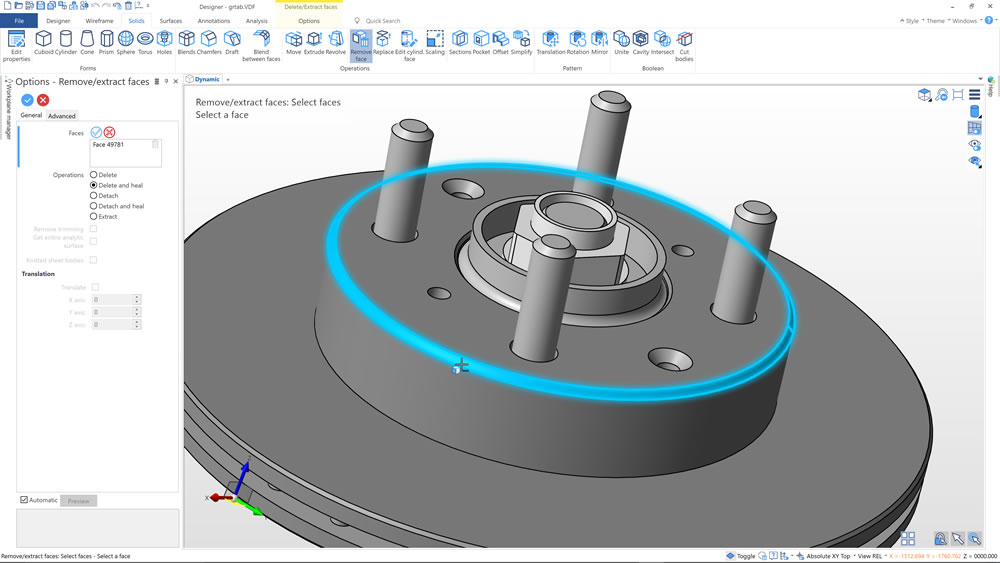 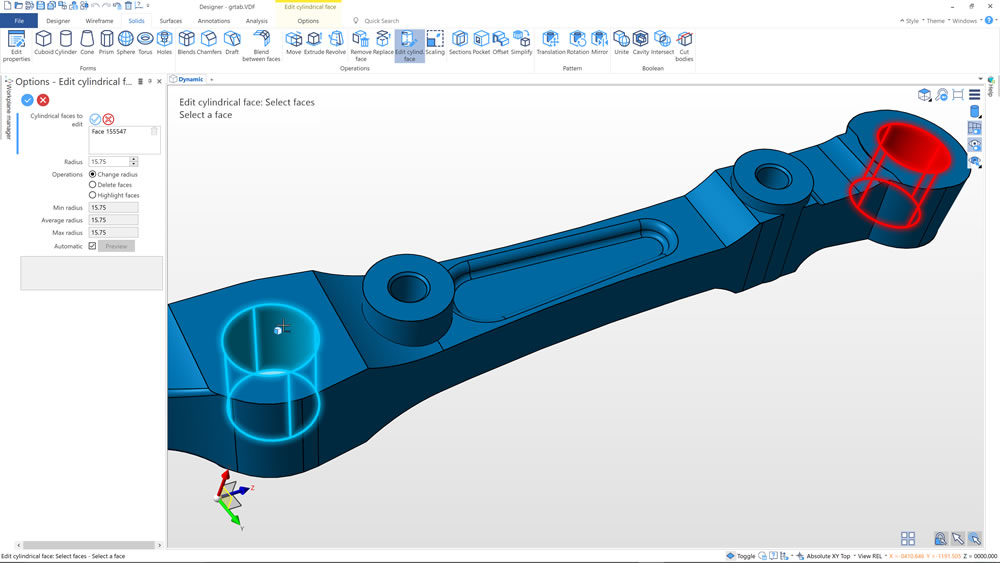 Vero Software has launched a powerful new direct modelling system to fill the gap between CAD and CAM, focusing on the specific needs of machinist programmers.

John Buehler, from Vero Software, says EDGECAM | Designer represents the CAD framework that will become the core modelling engine for all CAM applications. “It’s not dependent on having a series of parameters that drive it, or a feature tree. It provides a very quick, dynamic editing and modelling environment, where users simply sketch, drag, hold, push or twist, to create and modify models.”

He says having this single and unified solution for solids-based designs gives Vero users the flexibility of receiving a CAD file from any source, for review or modification.

“Some modellers do not maintain adequate tolerances, so the models will often require a degree of repair – or if they’ve only been roughly modeled there may be gaps in the geometry. EDGECAM | Designer allows users to read the native CAD data…clean up any poor geometry, close the gaps, stitch it into a solid, and then make modifications that are important to the CAM process, such as the suppression of features, or the modification of draft angles.

“Generally, those modifications do not impact on a part’s design or performance, but will make it more manufacturable.”

Direct Modelling. This frees the user from the constraints of a parametric modelling system. Rather than modifying a lengthy series of parameters to make a design change, desired shapes can be obtained by simply pushing, pulling and dragging the geometry. “These changes can be completely free-form, or driven by numeric increments and measurements taken from existing geometry,” says John Buehler. “It’s no longer necessary to know how the original model was constructed, and design changes aren’t constrained to the original methods of creation.”

Feature Suppression.  “Incoming CAD data often includes geometry features that aren’t necessary for CAM, or won’t be created by the machining process.” John Buehler says while many post-machining processes are frequently represented on the model, and are important for CAD design as they will ultimately be needed in the final component, they can hinder CAM programming. “EDGECAM | Designer simply removes them and can save them for later operations if required, with just a mouse click.”

Model Simplification. As well as feature suppression, the geometry can also be simplified at various stages of the machining process. Removing portions of the model, such as intersecting features, speeds up machining and provides better results.

Geometry for Machining. EDGECAM | Designer’s many geometry creation techniques are essential to the machinist for model preparation. “Hole capping is a good example of this,” he says. “It can be used to cap anything from a simple drilled hole, to a complex open cavity, with just a few mouse clicks. And an extensive range of curve creation routines vastly improves boundary formation.

Working with 2D Data. After importing DXF and DWG files, existing 2D data can be transformed into a 3D model by reusing profiles from the original data, automatically creating sketch profile regions.

Extensive Range of CAD Interfaces. EDGECAM | Designer works with data from almost any CAD supplier. “Very large files can be handled with ease, and companies working with complex designs will benefit from the simplicity with which their customer’s CAD data can be manipulated.”

John Buehler concludes by saying that while many modelling systems try to do everything for everyone, EDGECAM | Designer focuses on the needs of machinist programmers, providing specific CAD for CAM.